The development firm has put pen to paper on a three-year sponsorship deal which will see its logo feature across the Academy’s kits until the 2024/25 season.

Reef Group’s investment in the Academy will help the club in its pursuit to produce the next generation of players following the recent success stories of Academy graduates like Charlie Chapman and George Barton.

The deal represents Reef Group’s continued investment in not only the city of Gloucester, but its commitment to supporting the local community and its sporting future too. 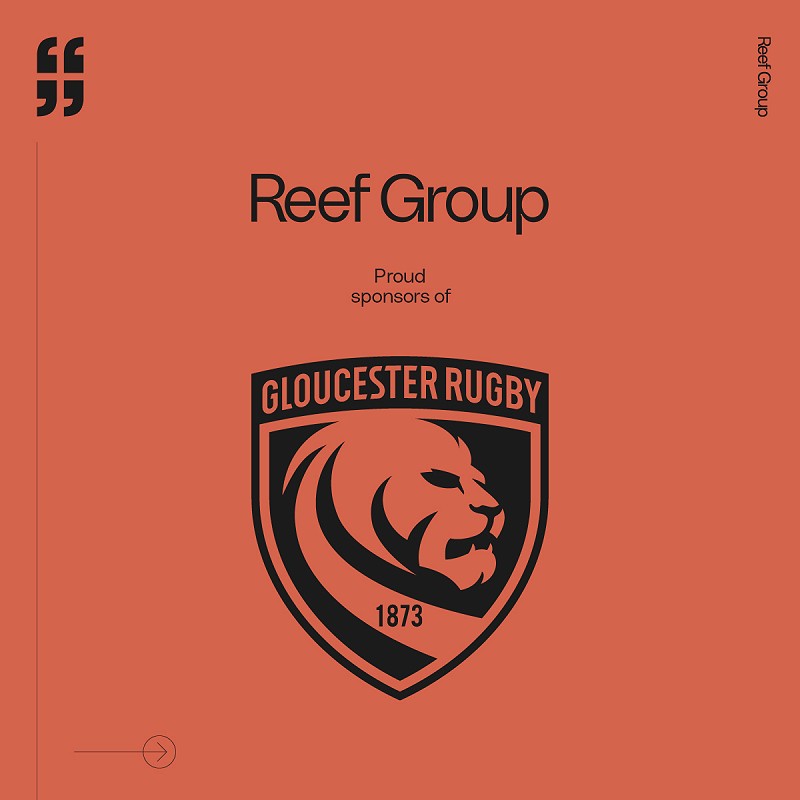 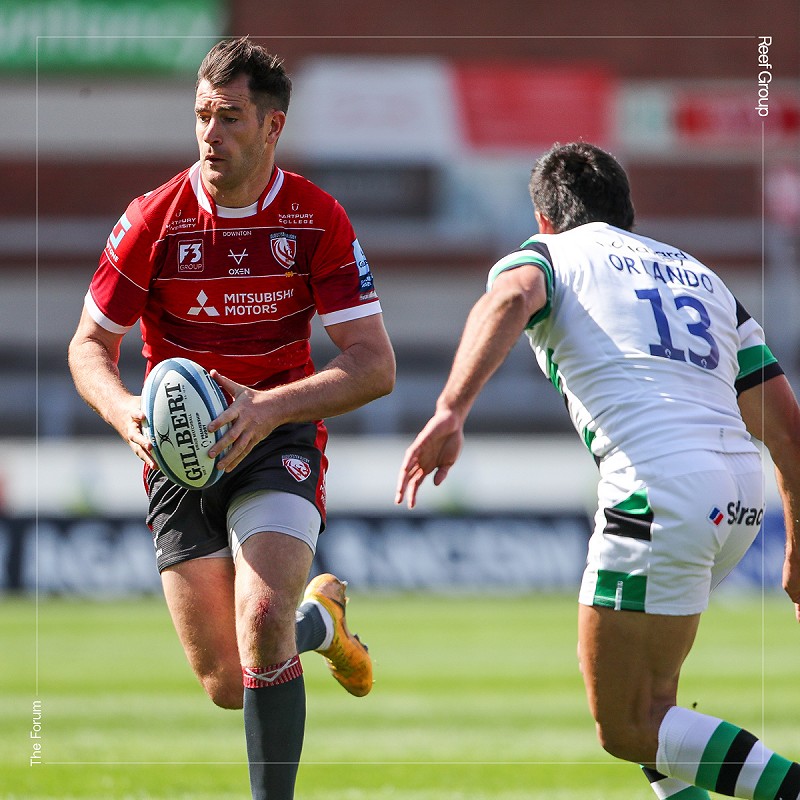 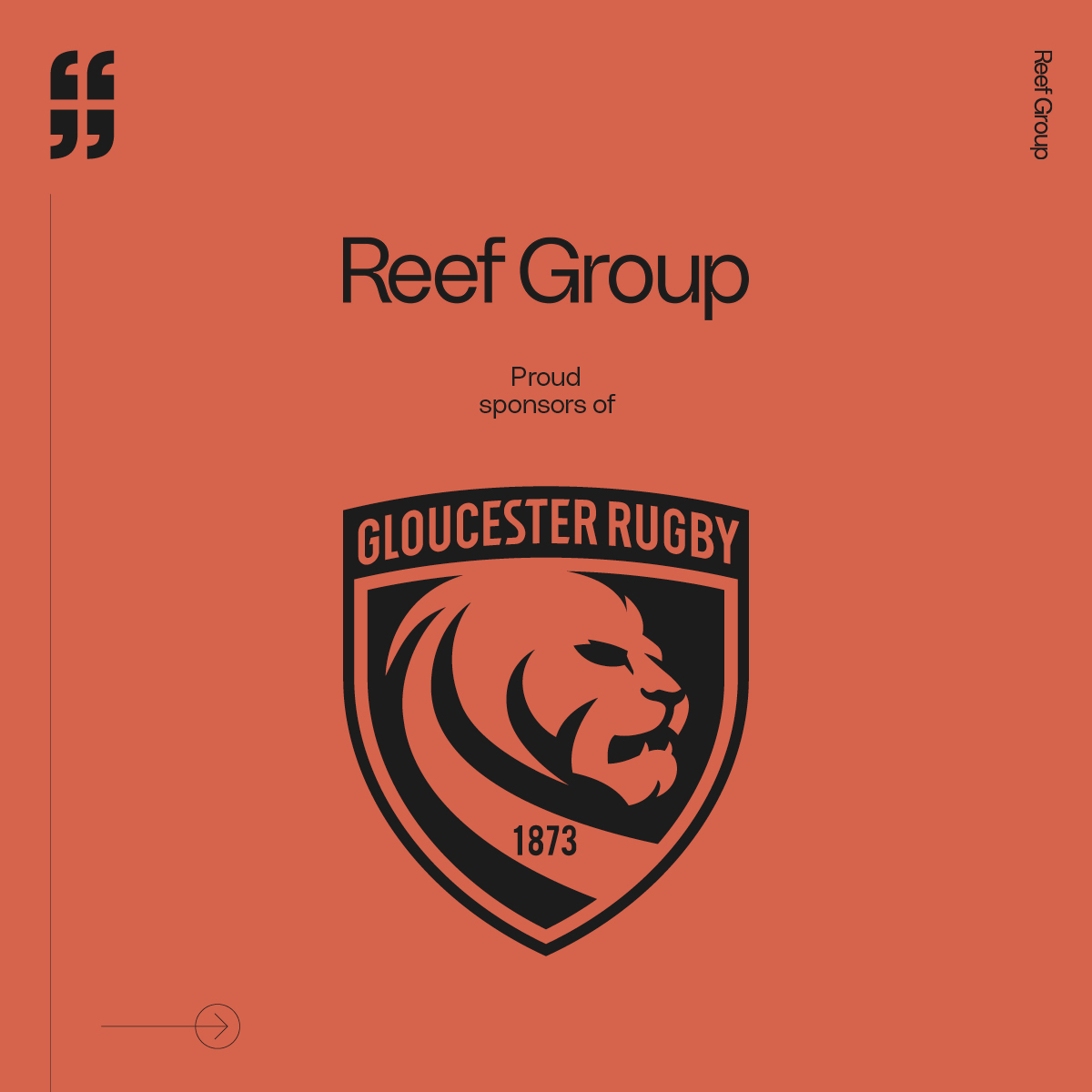 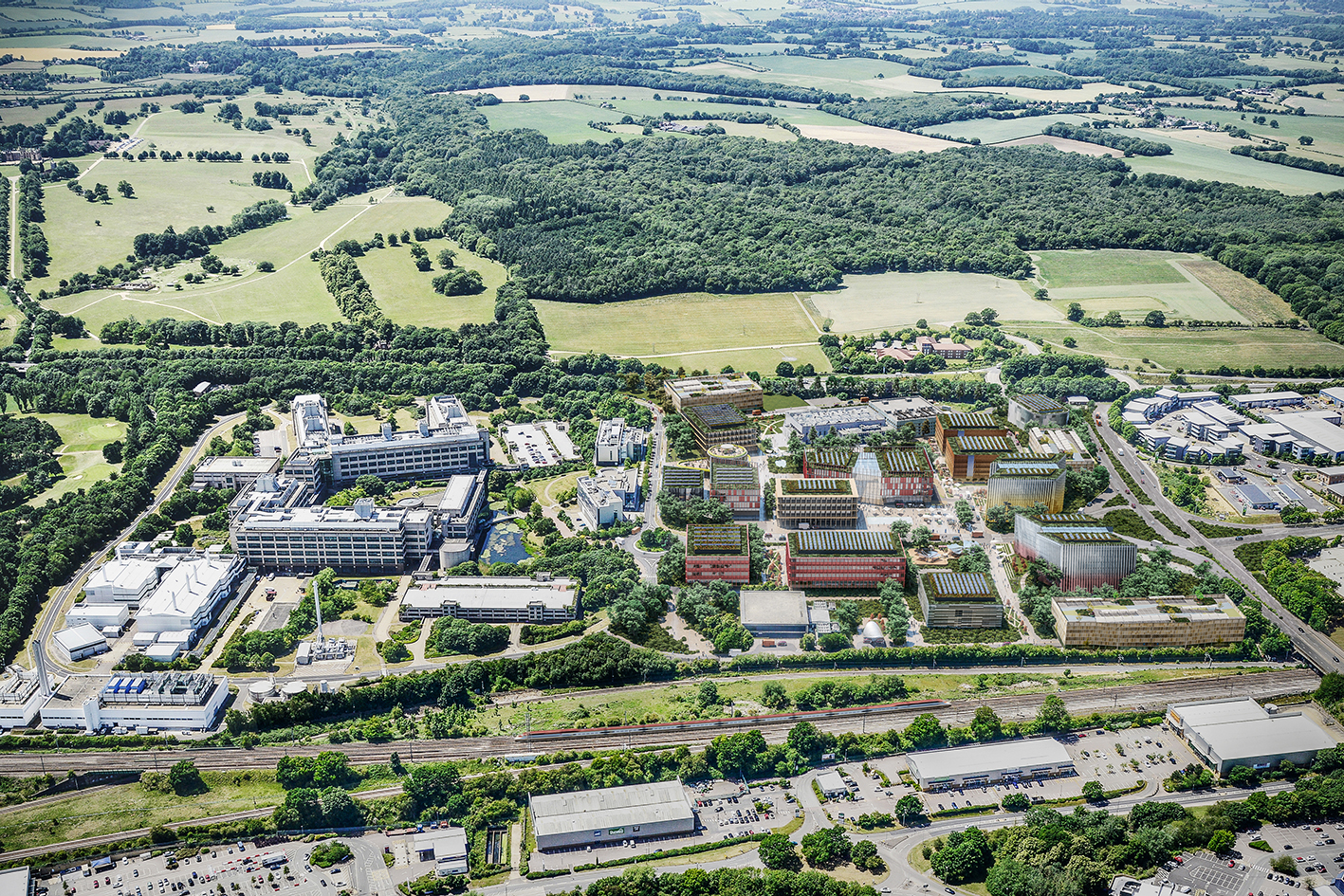 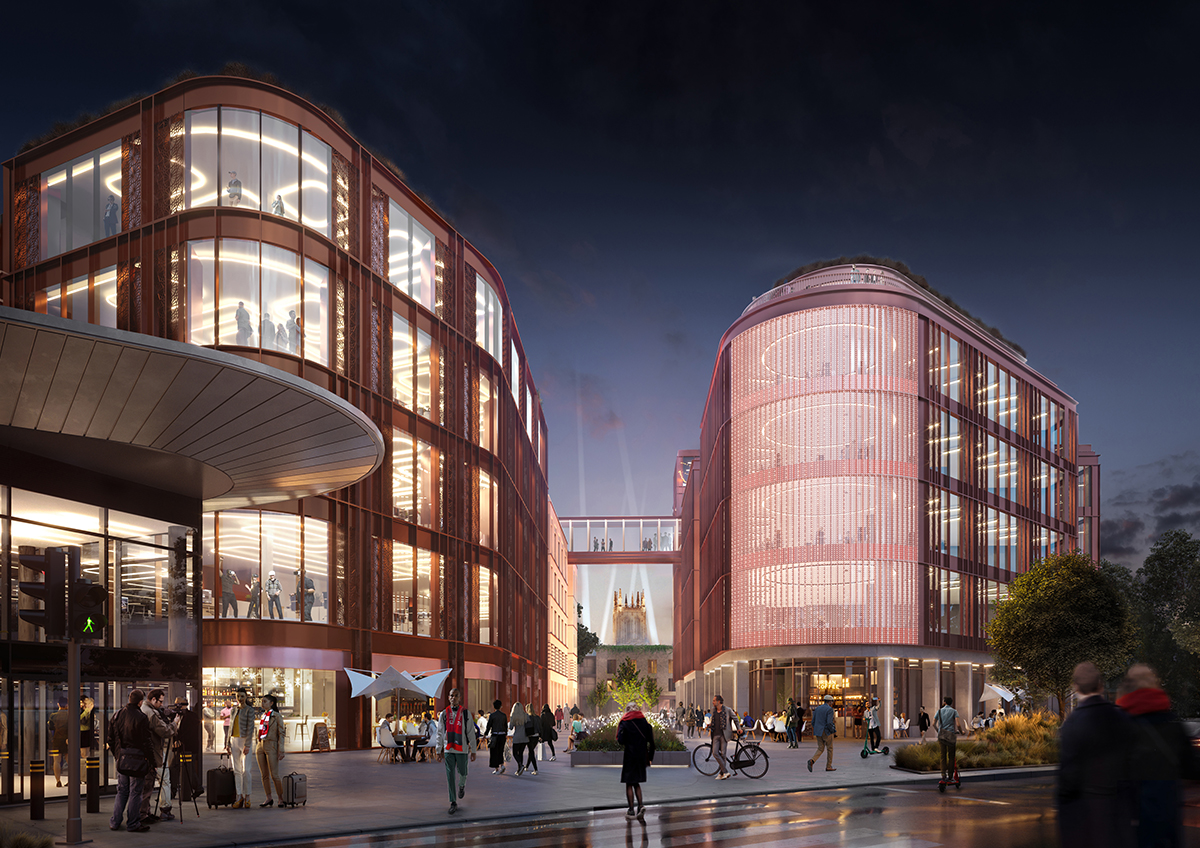 Building a brighter future on and off the pitch 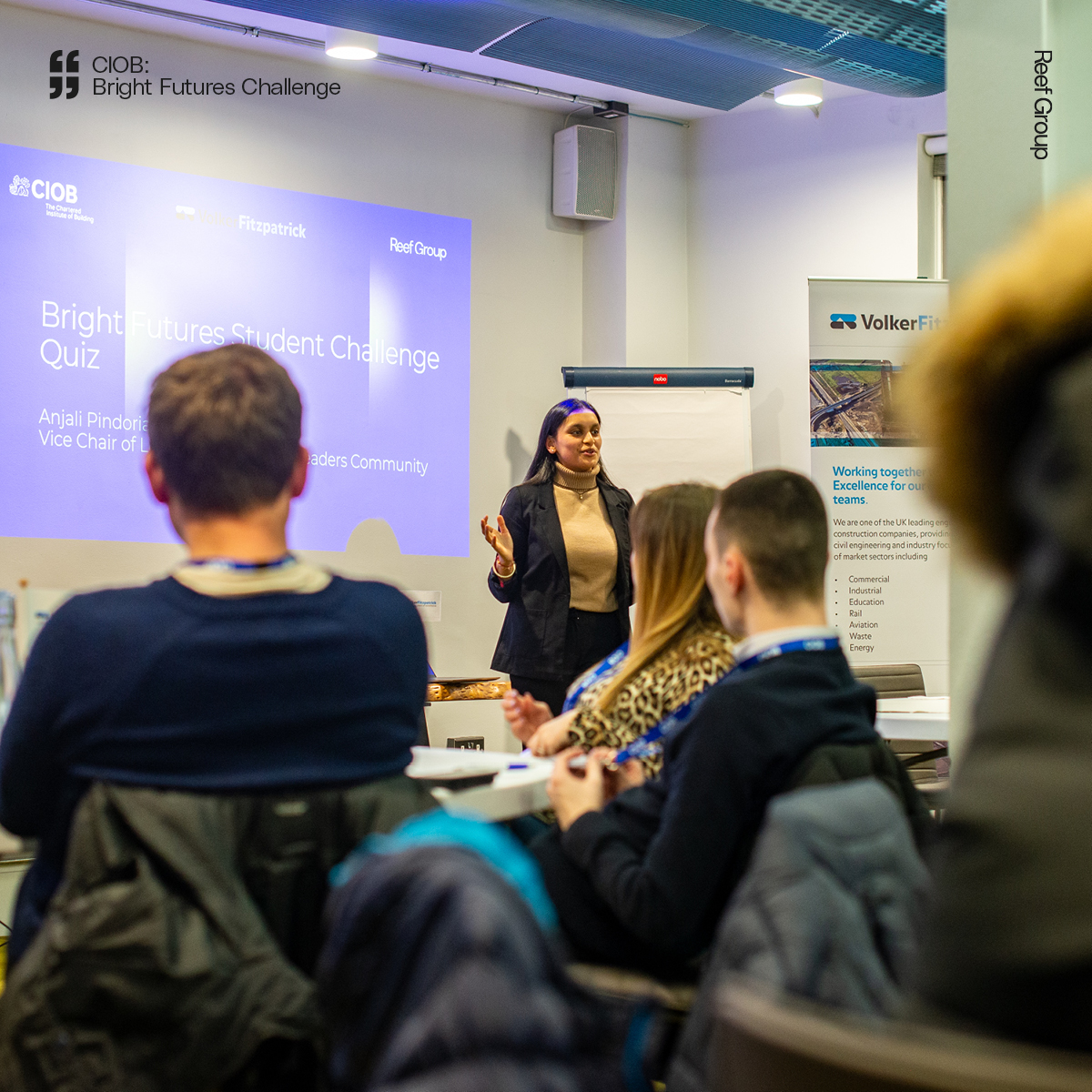